Former Premier League star Micah Richards feels sorry for Marcus Rashford and believes the forward would score more goals, if he was playing for Manchester City instead of Manchester United. The England international has already netted 17 goals for the Red Devils during the ongoing campaign and one of those came during the recent League Cup semi-final meeting against the Citizens where United lost by a 3-1 scoreline. 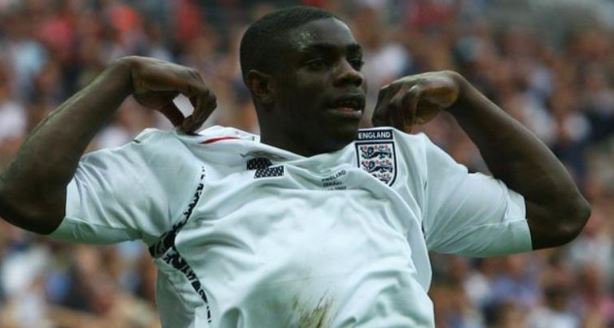 Speaking after that game, Richards said that Rashford has done a credible job with the Red Devils but he would perform much better in the ranks of the Citizens. He added that the current Red Devils attack is pretty impressive but they can’t pose a regular threat when the option of the counter-attack is nullified.

He told: “I feel a bit sorry for Rashford because if he was in City’s team he would get 40 goals a season. Obviously on the counter with [Anthony] Martial, [Daniel] James, [Jesse] Lingard they look good. But sometimes the counter-attack is not on. You need to be able to pick holes in teams and United can’t do that. When I see United play it is always a little too safe, it is ‘I don’t want to make a mistake today’. Look at City’s midfielders, their first option is to play forward.”

United went three-nil down to the Citizens during the opening half of the League Cup semi-final first leg but they produced a decent performance after the interval as Rashford scored in the 70th minute. Still, the club have a tough road ahead with the return leg at the Etihad Stadium and their prospects of qualifying remain slender, given they need to win by three clear goals in normal time to reach the final of the competition.

Solskjaer’s side can of course take the game to a penalty shoot-out with a 2-0 score after 90 minutes but the task is easier said than done. The Citizens have scored in each of the previous six Manchester derbies.