Everton have confirmed their second recruit of the summer transfer window with Lucas Digne joining them from Barcelona on a five-year contract. The Merseyside outfit have agreed on an initial £18m package for the former Roma loanee whichcould potentially rise to £20m based on performance-related add-ons. 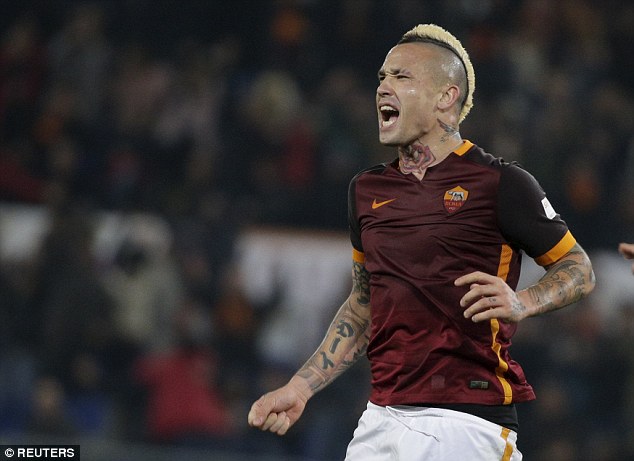 Speaking to the club’s official website, he said: “Everton is a big club with a great history. I want to play games, win games, and excite the fans with the quality of our football. I played good football in Rome and I played well, too, in Barcelona. I progressed a lot as a player and as a person by playing with the best players in the world.”

Digne arrived at Goodison Park following a couple of seasons in Barcelona where he struggled to make a longing impression. More often than not, the Frenchman was playing second fiddle to Jordi Alba for the left-back spot and he has now decided to pursue a fresh challenge to progress further in his professional career.

At Everton, Digne faces direct competition from Leighton Baines for the left-back position but the Frenchman can at least be assured of cementing his spot in the long-term, considering the latter’s future has been under question. Baines has been a credible performer for the Toffees over the years but at 34, he may consider a move to the MLS or China when his contract expires next summer.

Aside from Digne, Everton have acquired the signature of Richarlison from Watford whilst they are said to hold a keen interest in signing Yerry Mina from Barcelona. The Colombia defender has also emerged as a target for Manchester United of late but the Toffees are hoping to lure him with the assurance of regular gametime with lesser competition than at Old Trafford. Everton begin their league campaign versus Wolves next weekend.