Manchester United attacking options is expected to be boosted with the return of Anthony Martial this weekend. The Frenchman is expected to be fully fit for the crucial clash after missing out since August 24. 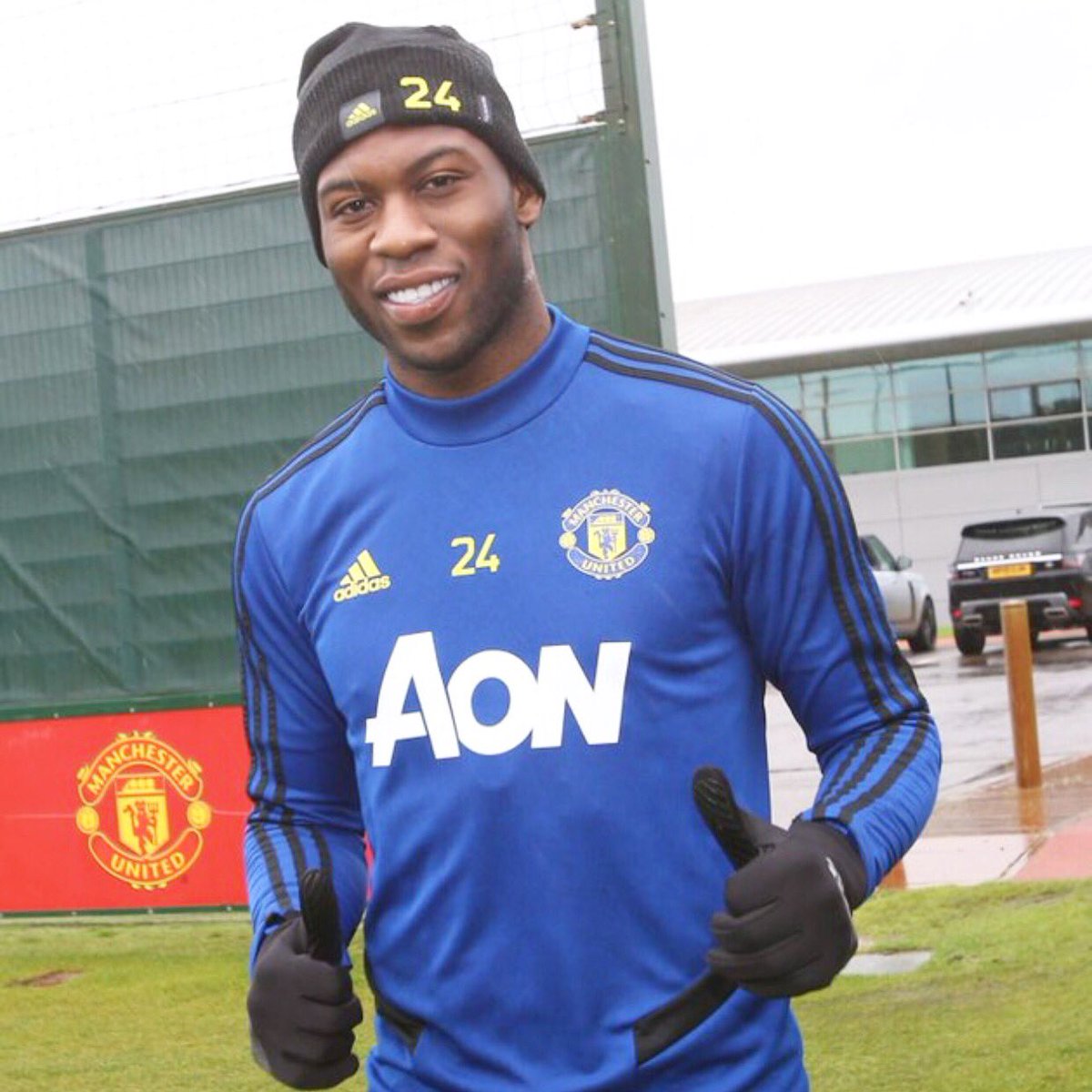 Coach Ole Gunnar Solskjaer would confirm his return on Friday before the game against the Foxes on Saturday. Luke Shaw is not to be expected this weekend, as his might take a week or two more. DiogoDalot, Eric Bailly and Tim Fosu-Mensah yet remain sidelined, with dates of return still uncertain.

Martial would be expected to play a critical role in attack as United gun for three points in an expected difficult game. Leicester played draws against Wolves and Chelsea but defeated Sheffield United and Bournemouth. The eight points garnered so far placed them in the top three in the current league standings. A win against the eighth position United team will keep them in competition for Europe at the end of the season.

Considering how Manchester United have struggled to get goals and play the way they want against teams so far, it would be quite a challenge to see off The Foxes even at the Old Trafford. Aside the impressive win against Chelsea, they have struggled against the three others. They could not find another goal after Wolves equalized following a Martial opener. They were sloppy against Crystal Palace after getting a late equalizer. They Southampton held them even with ten men.

Daniel James, who has been impressive so far, Marcus Rashford and Martial are expected to create something upfront else they would be punished by the hungry Brendan Rodgers side. With Paul Pogba, Aaron Wan-Bissaka and Jesse Lingard not playing in the international break, there are doubts about their appearances for the game. This leaves a huge burden on the rest of the squad, with the pressure to win building.